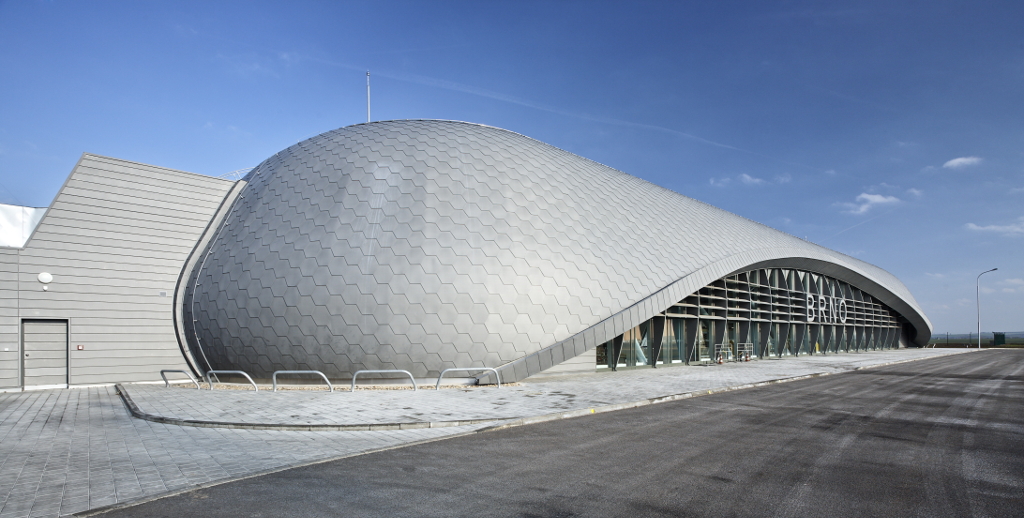 Brno Airport will manage year 2021 with an economic loss of 5-10 million Czech crowns. Over 176 thousand of passengers in the summer season as well as the new DHL Express line helped alleviate the effects of the global aviation crisis.

More than three times as many passengers checked in during the summer "charter" season, three times more tons of cargo thanks to the new regular cargo line DHL Express and economic results with an estimated loss of 5 - 10 million. Such was and still is another crisis year at Brno Airport.

While in 2020 the number of passengers could not compete with the record of 2019, the current season at Brno Airport indicates better times not only for the Tuřany complex, but also for the entire commercial air transport segment.

"In total, over 176,000 passengers used seasonal flights, which is three times as much as last year, but we are still only at 44% of the record season of 2019. We now estimate the number of passengers handled in 2021 at less than 190,000. The unstable and not very predictable situation on the aviation market persists, but together with the city and the region we are trying to do our best to bring some new regular flights to Brno again. Unfortunately, this is not entirely in our hands now, and the airlines themselves are more careful than ever. More flights are taking place, but the market situation is still critical due to developments and restrictions in the world. A huge asset in difficult times for us is the almost rocket launch of the new DHL Express cargo line and the traditional TNT / FedEx, which are behind the fact that we will handle over 12,500 tons of cargo this year. This is an absolute season record and three times more than last year. It is still true that transport for ordinary passengers is a priority for us, but in times of crisis it is cargo that complements it appropriately," comments Milan Kratina, Chairman of the Board of Directors of Brno Airport.

"Every day a Boeing 757 from Leipzig lands on our regular flight in Brno, thanks to which we have accelerated the processing of shipments in this region. Last year, we handled the historically highest volume of shipments in this area. Due to the closure of the runway at Bratislava Airport, an Airbus A300 aircraft landed here in April this year, which was a huge help for our DHL international logistics network," says Luděk Drnec, CEO of DHL Express (Czech Republic).

"Due to the global crisis of traditional commercial air transport, the number of owners and operators of private aircraft is growing worldwide. Although it is a negligible number in total, we can observe this trend at our airport. The main reason is that traditional business lines to various European cities have been slowly renewed and companies have approached a more convenient form of leasing smaller aircraft," added Radek Lang, Head of Transport Operations of Brno Airport.